August 25 and the Meaning of the Day for the DPRK

Home/Current Affairs, Diplomatic Affairs/August 25 and the Meaning of the Day for the DPRK
Previous Next

August 25 and the Meaning of the Day for the DPRK

August 25, 1960 is the day when Chairman Kim Jong Il (1942-2011) commenced his leadership over the revolutionary armed forces of his country, the Democratic People’s Republic of Korea. The DPRK celebrates this day as a meaningful one.

By leading the Korean People’s Army for several decades since then,     Kim Jong Il safeguarded the security of the country and regional peace and turned the DPRK into a world-class military power.

One of the important meanings of August 25 is that the day was a watershed in the effort to make the KPA an army loyal to the Workers’ Party of Korea and the leader. As is acknowledged by many military experts of the world, the spirits unique to the KPA including the thoroughgoing spirit of defending the country and the spirit of devotedly serving the people were formed and consolidated under the leadership of the WPK and Chairman Kim Jong Il.

When he inspected Seoul Ryu Kyong Su Guards 105th Tank Division of the KPA on August 25, 1960, he attached the greatest importance to making the KPA an army absolutely faithful to the leadership of the WPK.

After his inspection of the tank division, he directed special attention to consolidating the WPK organs and other political bodies in the KPA and intensifying the ideological education of the service personnel. In the course of this the WPK’s command system, Kim Jong Il’s command system, was thoroughly established in the KPA.

Since the mid-1990s when the imperialists’ aggressive manoeuvres grew ever more undisguised and the country’s economic situation was difficult, Chairman Kim Jong Il firmly safeguarded socialism by placing the KPA in the vanguard. He continually visited KPA units, leading the service personnel to reliably defend the foremost posts of the country, and on the other hand, he dispatched them to major sites of economic construction so as to ensure that the KPA played a great role in laying a firm foundation for building the country into a socialist power.

Another meaning of August 25 is that the day made it possible to remarkably consolidate the fighting efficiency of the KPA and the nation’s defence capability, to creditably defend the sovereignty and dignity of the country.

Kim Jong Il energetically led the work for strengthening the fighting efficiency of the KPA with extraordinary strategic wisdom and outstanding art of command.

The DPRK always emerged victorious whenever the US made provocative manoeuvres including the incident of Pueblo, a US armed spy ship, and the incident of EC-121, a US large espionage plane, in the 1960s. The country owed these victories to his wise leadership.

There is another example.

In 1983 the US conducted the Team Spirit 83 joint military exercise which was planned to be climaxed with the landing of air-borne troops on an imaginary point in north Korea and gave wide publicity to the landing drill. Later the US, to its utter surprise, came to know that their dropping point was identical with the point Kim Jong Il had selected for the KPA to conduct an anti-air-borne troops drill.

Kim Jong Il directed great efforts to developing the national defence industry and thereby provided a guarantee that the KPA can win victory in confrontation with any enemy. With a noble sense of duty to defend the destiny of the country and people to the end, he channelled primary efforts into developing the national defence industry even in the period when the imperialists’ manoeuvres to isolate and stifle the DPRK went to extreme. Under his leadership the national defence industry of the DPRK developed into a modern and self-sufficient industry which can make necessary military equipment by its own efforts. In addition, the DPRK became a nuclear power. This ensured the strategic balance in the region and consolidated peace and security of the Korean peninsula.

In those days the US media organs commented that if a war broke out, over 70 percent of the population of south Korea would be killed and the total amount of loss would be worth 21 020 440 million dollars. The world media unanimously voiced that the formidable war deterrent of the DPRK improved the situation and safeguarded peace on the Korean peninsula. 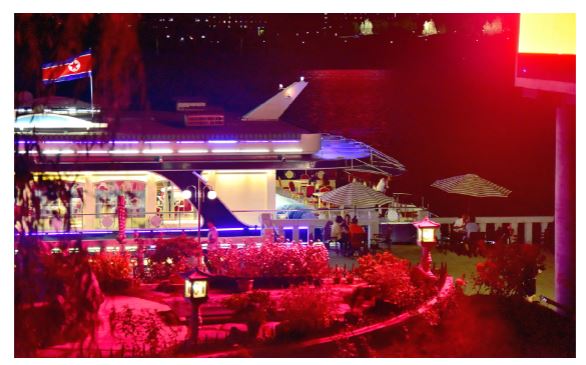 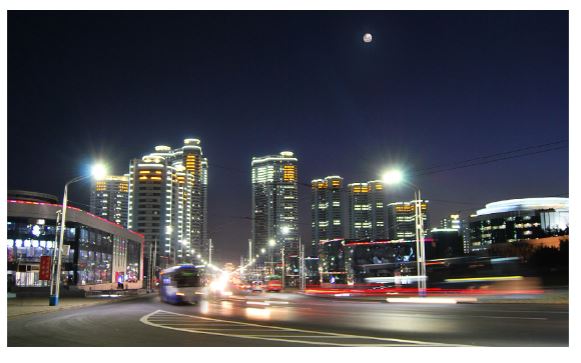