Embassy of Japan in Pakistan

Home/Current Affairs, Diplomatic Affairs/Embassy of Japan in Pakistan
Previous Next

Embassy of Japan in Pakistan 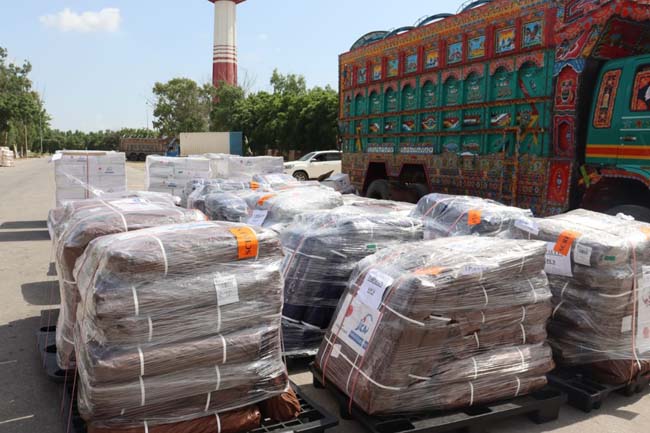 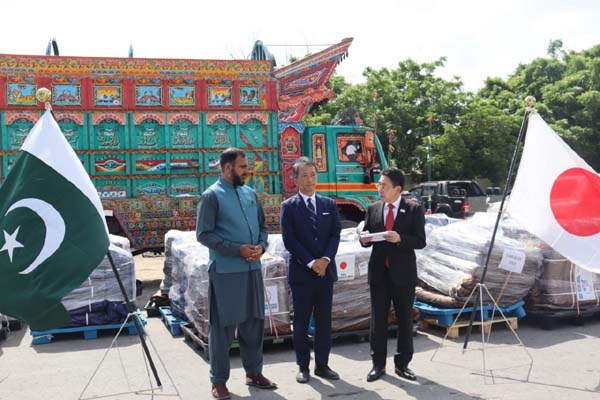 Mr. KINOSHITA expressed his sincere condolences to the grieving families who have lost precious lives and their loved ones. He said “Japan has also experienced various disasters in the past. Entire JICA family is with you in this most difficult time. JICA has decades old partnership with the government of Pakistan in disaster management. With the partnership of JICA, the Government of Pakistan prepared its first ever disaster management plan in year 2012, which currently is in the process of revision for next 10 years. JICA is committed to support relief, recovery, and rehabilitation effort of the Government of Pakistan with the motto of ‘Build Back Better’.” He also mentioned his heartfelt respect to the dedication and contribution of NDMA to overcome this catastrophe.

Mr. Muhammad Muazzam Zaman, Representative of NDMA explained the situation in various areas affected by the disaster and the ongoing relief efforts by the Pakistani government, and stated that they are grateful for Japan’s assistance and will make sure that the supplies will be delivered to the victims.