Kabul: Life has returned to normalcy in Kabul. Traffic is running as usual while young yet heavily built Taliban officials look super busy controlling and guiding the motorists. Situated in the heart of the financial hub of Kabul, hotels are almost full of tourists, mostly foreigners from central Asia and the Middle East while the hotel’s staff look busy welcoming the guests. In an unprecedented development, a huge number of Afghanis including smartly dressed girls, women, and children as well as foreigners can be seen shopping in the huge yet neat and clean shopping malls. 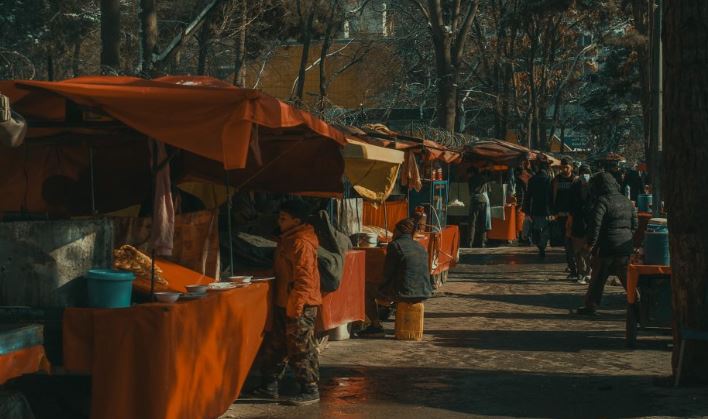 The situation on the ground in Kabul is totally different from what is being reported in international media. During a visit to the city, this correspondent witnessed a number of young women taking sips of coffee in the cafeteria, and shopping for warm clothes and windows laptops.

“We are free to move around the city and there’s no restriction on going outside the city. The new regime has not imposed any restrictions when it comes to women’s rights. I am working as a deputy manager at a four-star hotel in Kabul. I have a number of friends serving in different sectors,” Samira Khan told The Islamabad Telegraph.

Samira, 22, said more girls are joining the hotel Industry in Kabul as the business has returned following improved security. 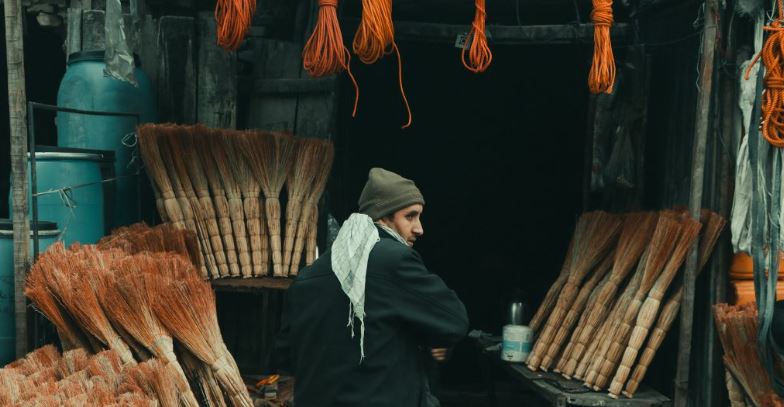 “My younger sister is serving as a receptionist in a nearby hotel. While the mother is a nurse in a hospital. The few weeks following the post-regime were disturbing for us. However, things have turned out well. Glad, we are back to work,” Samira added.

Like Samira, a number of educated girls and women have returned to Kabul’s public spaces after staying inside during the initial first few uncertain weeks of Taliban rule. Credit goes to some high-ranking officials of the Taliban’s government who have been advising the public including women to continue with work even at the initial stage of regime change.

Not only women are joining the hotel and education industry, but also they are performing well in the male-dominant in the public transport sector. Firdaus Gul, 35, is another woman who has returned to work like Samira. Following the death of their husband, Firdaus, a mother of two kids, says she had been left with no choice other than to become a taxi driver following the death of her husband. 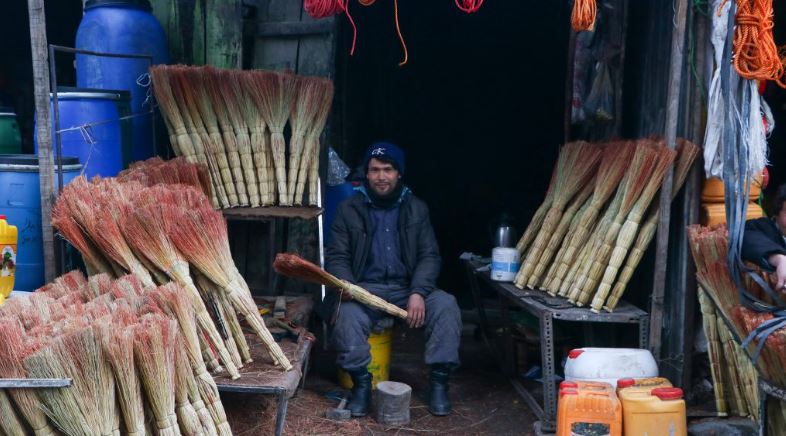 “ I have been driving a Taxi inside the city for three years following the death of my husband. However, I have to stay back at home after the Taliban came into power. I was under the impression Taliban would not allow women to work. However, I was wrong. Taliban have not just allowed me to continue working as a taxi driver but also facilitate me whenever required. It’s a pleasant change,” Firdaus told this correspondent.

In Kabul, the federal capital, traffic is back to a noisy, congested snarl. As security improves, the young men are back to play cricket and watch traditional wrestling matches in the city’s Chaman-e-Hozori Park. Taliban have taken elaborative measures to promote sports.

Many women seemed to stay off the streets in the days after the August 15 takeover, but in the weeks since more and more are appearing back in public, some in longer coats and headscarves, some in the all-covering burqa, which has been worn traditionally by many in Afghanistan regardless of the Taliban.

Taliban has successfully improved security and law and order across the country. They are, now, focusing on economic revival. Earlier this year an earthquake shocked the cash-starved Taliban regime. While the Taliban has announced an aid package of 1 billion Afghanis (over $11 million) for the victims, the Afghan officials have made appeals for contributions from other nations and international partners.

The announcement comes as Afghanistan faces a deficit of nearly $500 million in the Taliban’s first budget for the current fiscal announced in May. The interim government announced spending around $2.6 billion, the whole money to be generated locally, unlike during the war days when the Kabul administration mostly ran on foreign aid.

“We call on natural disaster management agencies and the international community to provide immediate and comprehensive aid to the Afghan people on the basis of humanitarianism so that the victims are able to rebuild their livelihoods financially,” Aljazeera quoted Abdul Qahar Balkhi, an Afghan Foreign Ministry spokesperson.

The call comes as Washington withholds around $7 billion in Afghan reserves. The Joe Biden administration, since the US withdrawal from Afghanistan after a 20-year-old war, has decided to divide the money among victims of the 9/11 attacks in 2001 and return only half of the total reserves to Kabul – a move disliked by many.

Beijing had called the US decision “robbery.”

The US State Department said Washington “stands with the people of Afghanistan and will continue to lead the international community in responding to their humanitarian needs.”

Afghanistan was already facing a dire humanitarian situation due to decades-long war.

In view of the dire situation created by floods and earthquakes which has triggered a critical need for humanitarian assistance, Qahar said the interim Taliban administration “again urges the US to remove sanctions on the Afghan banking system so that the humanitarian aid delivery process is expedited and made easier.

“And similarly, the Afghan bank reserves are unfrozen,” he said, pointing to $7 billion in frozen foreign reserves.